Before you read Derrick’s Story, watch this video with his voiceover illistrating what it feels like to be a living, breathing stereotype. Can you match the voice to his picture?

We make assumptions from the minute we wake up to the moment we drift off to sleep every night, often even in our dreams. Sometime’s its hard not to, especially since we’re taught how the world works through other people most of our lives.

That’s exactly what I did the first time that I met Derrick. He had parked his wheel chair in the middle of the sidewalk, directly in front of a Starbucks storefront in Center City Philadelphia. An empty cup was resting between his two palms atop of his propped up knees. He wasn’t begging anyone, but the silent implication was there.

Everything about his demenor, down to his overly bundled attire (it was the middle of winter at this time), told me that he was homeless, because that’s what I had always been taught homelessness to be. All of the stereotypes indicated that this would be the truth.

You can imagine the physical pang of imediate regret I felt when I asked him if he’d like to be a part of a project focused on homelessness and he told me that he wasn’t, and hadn’t been for years.

“I’m not mad at you,” he said sternly. “I’m glad you did that, it means that you’re aware. You should have assumed that, at least you were honest.”

He silenced every apology that I had. I felt embarassed until he told me that he understood why I thought that, and questioned what would happened had I been uncertain and decided not to offer my assistance at all, what if he actually was homeless, what would happen then?

“I was, so thank you,” Derrick said, “I was homeless for about 15 years, in and out living in the streets and staying at Catholic shelters. So, I appreciate your gesture,” he said.

We continued to talk and Derrick told me that the shelter life wasn’t always easy, and for those in the same financial position as he, the one’s run by state funding were the hardest for him to survive in because of the poor living conditions, according to his experience.

“You really want to get out, but you can’t get no sleep, have to sleep with one eye open, with people stealing and fighting, sitting around and looking at TV all day, it’s crazy,” he said. “In the city, it’s a business, anyone can get in.”

Derrick met the requirements time and time again, but still found it dificult to get ahead because of the living conditions he was forced to endure. With no where else to turn, Derrick wondered where they were supposed to go for help.

Derrick eventually found his peace within the walls of shelters run by Catholic churches, which, according to him, were the most ready and able to provide him with the services he needed to obtain housing.

He’s been in his own place for five years now. Living off of Social Security Income, he says that it’s hard to keep up with his bills but he’s proud that he’s able to be doing this for himself. After 15 years of homelessness, he finally has a home of his own again.

When he’s struggling to make ends meet, he’ll silently park himself on the curb, cup in hand, and save.

“I remember when I was homeless, I was doing this [full-time],” he said, and rattled the change in the cup resting in his lap. “I was living under a bridge at one time. I wasn’t doing what everybody else was doing [drugs], I’ll put it like that, and I had to survive on a daily basis.”

Living on the streets was hard for Derrick, but dealing with the stigma attached to being homeless made it even more difficult. It never stopped him from seeing the good in everyone.

“I’ve had people walk past and look at me and the first thing they’ll do is reach for their wallets, but then something will stop them and they’ll put their hands back in their pockets, and that’s OK! That doesn’t mean that that’s a bad person, that person had a good heart, from the very beginning he must have heard God, he must have wanted to help,” said Derrick.

“Maybe it’s peer pressure—who knows what it is—especially when they’re with somebody, that’s when it usually happens. Image, sometimes, image can mean more than who you really are,” he said. “That’s a good person, who automatically wanted to help. That’s God, because he talks to you here,” Derrick paused and landed his hand on his chest.

He understands how hard it is to break social norms and doesn’t see this fight or flight reaction as a weakness. That first initial instinct to reach into your pocket and help others is what restores his faith of the good in everyone.

A year ago in this very spot, Derrick met his friend Pete, who helped him see this good in people. They weren’t always friends though. Every morning before his corporate job, Pete stopped in at the Starbucks Derrick panhandles in front and never said a word to him.

“Back when I was homeless, I asked him one time—because I never ask now, I’m not going to do that,” Derrick said. “It’s gotten to the point that I believe that I don’t have to ask people, that’s how I know people are good.

I only asked him once, I asked him to buy me a sausage, egg, and cheese sandwich. He turned around and he looked, and he turned back around and went in. He didn’t buy me anything,” he said.

Derrick didn’t take it personal that day, and for over a year he continued to see Pete every morning when he got his morning coffee. He always looked at him, but never bought him anything, and that was okay.

He never asked him again. He could tell that he was a good guy and believed that if you want to, you will.

Overtime, they become friends and talked every day. Derrick never expected anything from him, he became an ear for him to talk about his job and his life.

Then, one day, something changed.

“To this day he’s my friend, I get emotional when I think about him,” Derrick said, his throat tightening up with emotion. “He went in one day, and he came back out with a sausage, egg, and cheeese and an iced tea.”

“He handed me the sandwhich, the iced tea, and an envelope. There was a $100 bill in that envelope,” he choked out. “He never gave me nothing [before], and it didn’t matter. The conversations we had were enriching.

“He said, ‘you know why I’m giving you this? I don’t normally do that,’ and I understand that, some people are taught to use this, instead of this,” Derrick pointed to his head and then to the center of his chest. 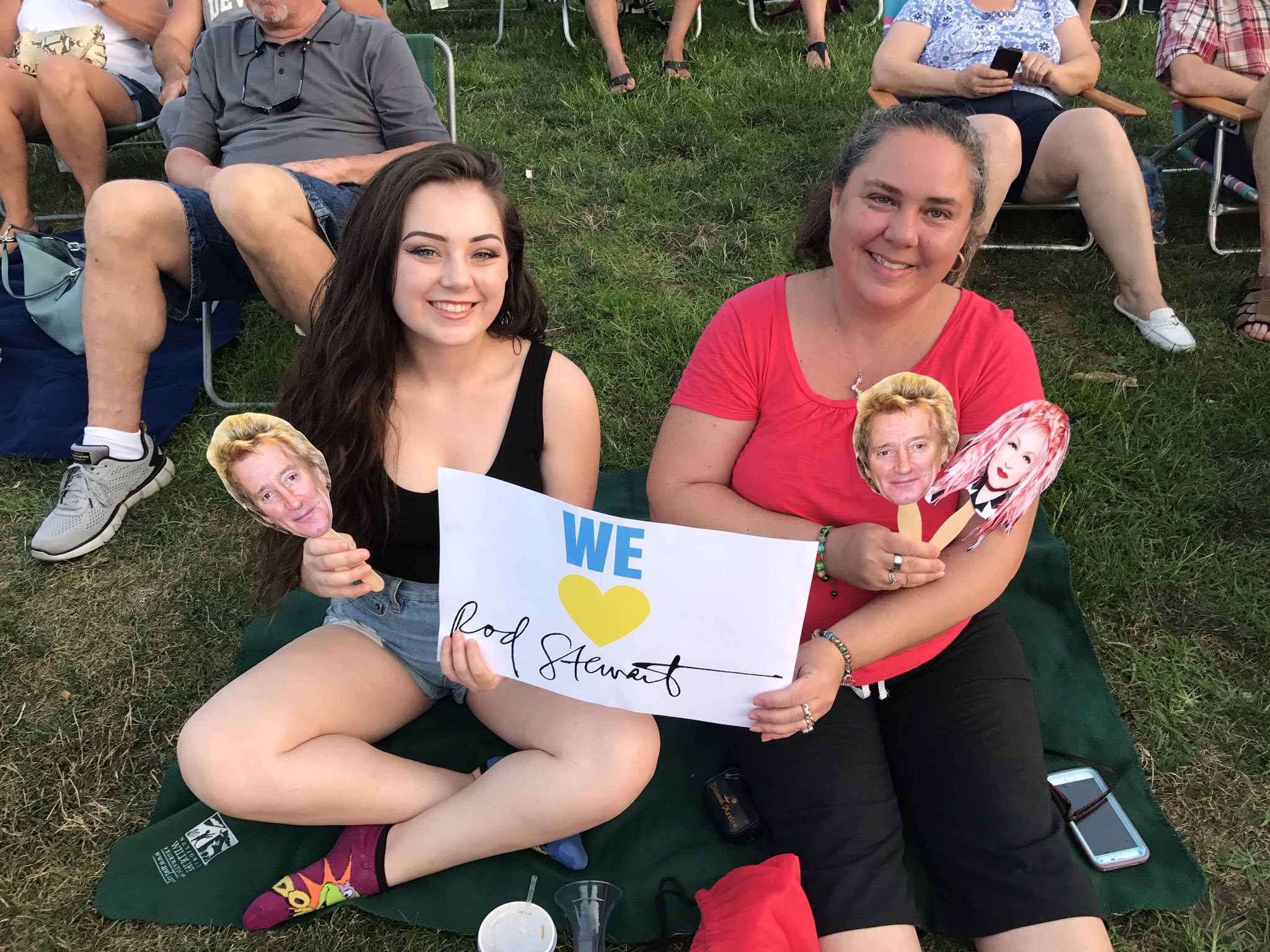